Brexit may be done. But it doesn't mean we should forget the deception that brought us here. Buy a deck of Barmy Brexiteers for just £7.99!


In a world of half-truths and whole-unicorns, can you outwit, outsmart and outblag your opponents to be the first to play away all your lies?

Around the world we are seeing politics devolving rapidly into politicians telling people what they want to hear, no matter the truthfulness or consequence. Cognitive psychology tells us that argument using facts is never an effective counter. However, in the long run, objective reality always wins (by definition), and so constant exposure to reality really does help the process along. To this end, BarmyBrexiteers is a light-hearted card game and hard-hitting Twitter news account that strives to keep pointing out the lies about Brexit that are most obviously dishonest. It would really help our cause if you would follow our Twitter account! Follow @BarmyBrexiteers 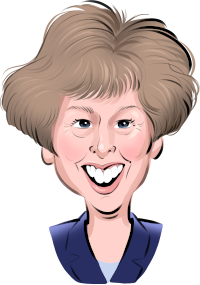 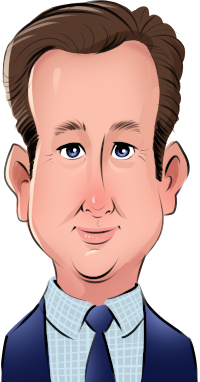 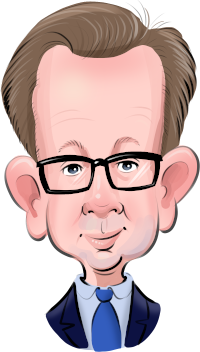 The Barmy Rules
(for 3 or more players) 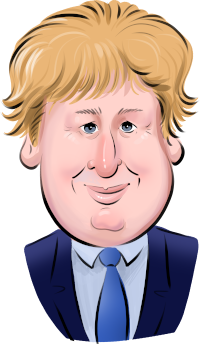 The More Barmy Rules
(for 2 to 3 players)

The mechanics of the 2-3 player game is almost identical to the 3+ player game. The only difference is that instead of dealing the whole deck up-front, deal only 7 cards to each player. Then, at the beginning of each player’s turn, the player first adds a card from the undealt deck to their hand. 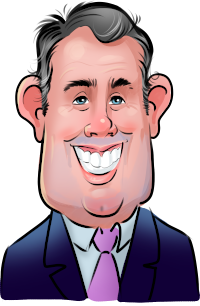 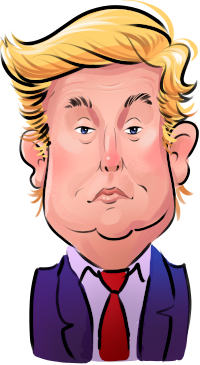 The Brexit Memory Game
(for 2 players)

The lies about Brexit should never be forgotten. So why not give your memory a good workout? Remove one of each of the lie cards so that you are left with 20 matching pairs of cards (10 lie and 10 politician pairs). Shuffle the cards and lay them face down. Take turns to pick up 2 cards. If the cards match, you win the pair and play again. If they do not, return them to the table and it is the next player’s turn. Once all pairs have been claimed, the winner is the player with the most pairs.


Spread the truth about the lies!

Please spread the news about us so we can all help each other make important decisions about our future on facts, not lies.